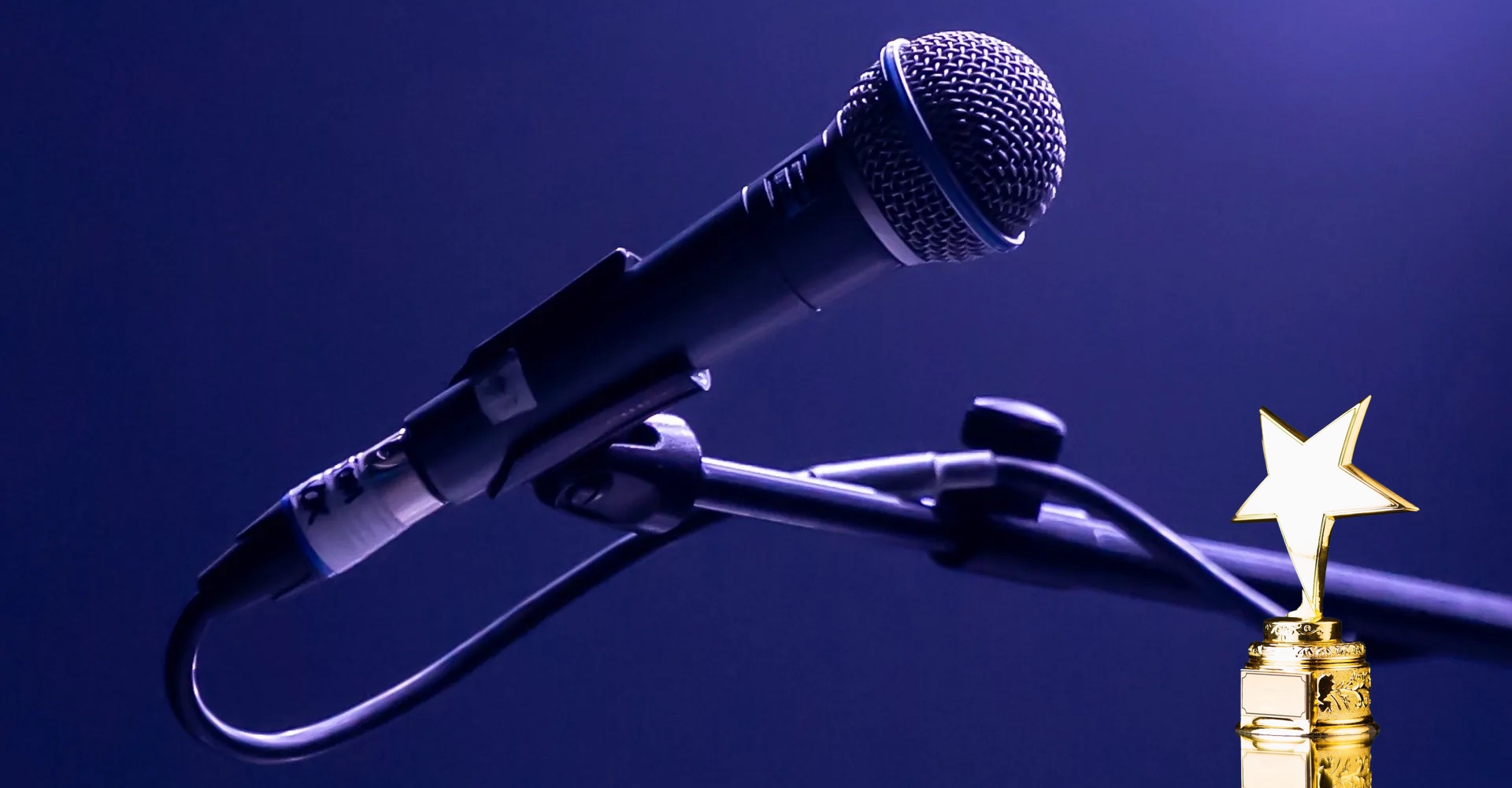 First and most important; If you’re serious about progress, hire a manager, a promoter, and monitor your music. The manager and promoter will move your music much faster than you can on your own. It’s very difficult to break into the top positions while working alone, and without data. Study the charts and see. Let’s dive into the tips.

1. Make Great Music
This is the bare minimum, great audio/visuals are your ticket to the music game. However, it’s important to note that great music is not enough. It’s simply the first step. There is a lot more work needed to make it to the Top 100 Songs of the Year.

2. Submit to Platforms Early
Add your song to platforms as soon as it is released. This way all your plays will be tracked and counted when the song is still hot and new. If you add the song to SongBoost months after you released the song, the system will not know about all the radio and TV airplay that the song got in its first days or weeks.

4. Know When Not to Release
If you have a song that is doing well on the charts, don’t release yet. Releasing another song will displace your existing song. Program directors and schedulers are not going to have a playlist full of one artist just because they have new music.

5. Know When to Release
If your song has started declining on the Daily and Weekly Charts, it’s time to release your next song. In our experience and based on our data, a good release cycle is 6 to 8 weeks.

6. Do a few Crossover Songs
Crossover music appeals to multiple audiences and is therefore played on more stations. Once stations play you a couple of times, they are more open to playing your other songs. Crossovers are a good way to get your foot in the door.

Genre Crossover
Navio’s Njogereza appealed to Lugaflow and cultural audiences so its airplay was high. Cultural stations would typically not have played Navio.

Artist Crossover
This seems to be part of Fik’s formula. Collaborating with great artists gives you access to larger audiences and therefore higher airplay.

Other Crossovers
You can also think of region/language crossover – this is the main reason Wonder Jr. is likely to go big.

7. Promote Your Song
We live in a world today where 100,000 new songs are released globally every day. It has become impossible for music to stand out without proper promo planning and a good promo budget. Don’t waste money creating great audio/visuals without a good promo plan and budget to take this great work to the audience. If you’re sure you have a hit song that people need to hear, promote it like your future depends on it.

Follow these steps to start tracking your music across Africa.